Nancy Allen is the author of the Ozarks Mystery Series, published by HarperCollins/Witness. She has the background required to tell the tales; she practiced law for fifteen years as Assistant Missouri Attorney General and Assistant Prosecutor in her native Ozarks.  She's tried over thirty jury cases, including murder and sexual offenses, and is now a law professor at Missouri State University, as well as an author of legal thrillers.

Her debut novel, The Code of the Hills, was published in 2014 by HarperCollins. A Killing at the Creek came out in 2015; her third book, The Wages of Sin was released in April, 2016. The Ozarks Mysteries follow the career of Elsie Arnold, a tenacious (but flawed) Ozarks prosecutor.

Nancy is currently co-authoring with JamesPatterson on a legal thriller to be published in JamesPatterson's BookShots series for Hachette/Little Brown. 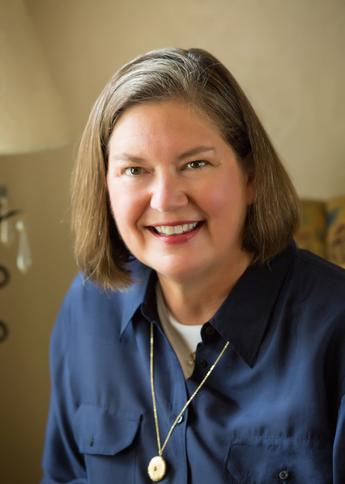