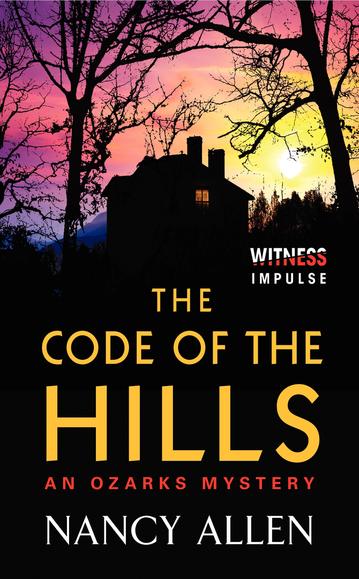 "What a terrific book--strong, tough, smart and powerful. This compassionate and compelling mystery reveals the disturbing reality of one woman’s quest for justice--while a bleak and sinister culture tries to bury the truth.” (Hank Phillippi Ryan, the Mary Higgins Clark, Agatha, and Anthony Award-winning author of The Wrong Girl)

“Highly recommended for terrific command of suspense, authenticity and utterly engaging central character, prosecutor Elsie . . . some of the best courtroom scenes I’ve ever read, some of the nastiest people encountered in fiction and for all that, it’s illuminated by passion and kindness . . . a truly marvelous debut.” (Frances Fyfield, author of Gold Digger)

“The plot, characters, and dialogue are beyond riveting . . . the requisite thrills and chills, but also a nugget of hope for the many people in the world who are hurting, letting them know that the ‘good and brave’ still exist.” (Suspense Magazine)

“A legal page-turner . . . think John Grisham meets Daniel Woodrell -- as Allen touches on the racism, poverty and sexism that are as much a part of the Ozarks as its rocky terrain. Her Elsie flies in the face of these local conventions.” (Riverfront Times (St. Louis))

“A powerfully intense courtroom mystery/drama that grasps readers’ interest from the first page and never lets up until the dynamic ending . . . an expertly convincing exposé . . . outstanding debut that should not be missed.” (Fresh Fiction)

“Unflinching and gritty detail . . . the descriptions of both the court maneuverings and the Ozark community make this an entertaining read.”  (Library Journal)

To uncover the truth, she'll have to break the code of the hills …

In the Missouri Ozarks, some things aren't talked about … even abuse. But prosecutor Elsie Arnold is determined to change that.

When she is assigned to prosecute a high-profile incest case in which a father is accused of abusing his three young daughters, Elsie is ready to become the Ozarks' avenging angel.

But as Elsie sinks her teeth into the case, everything begins to turn sour. The star witness goes missing; the girls refuse to talk about their father, who terrorizes the courtroom from the moment he enters; and Elsie begins to suspect that their tough-as-nails mother has ulterior motives. To make matters worse, Elsie receives gruesome threats from local extremists, warning her to mind her own business.

While Elsie swears not to let a sex offender walk, she realizes the odds—and maybe the town—are against her, and her life begins to crumble. But amidst all of the conflict, the safety of three young girls hangs in the balance ...

A powerful debut, with the haunting atmosphere of Winter's Bone and the page-turning suspense of Alafair Burke's thrillers.Type your paragraph here.