“The Elsie Arnold series deserves to run and run.”— Alex Marwood, author of The Wicked Girls and The Killer Next Door 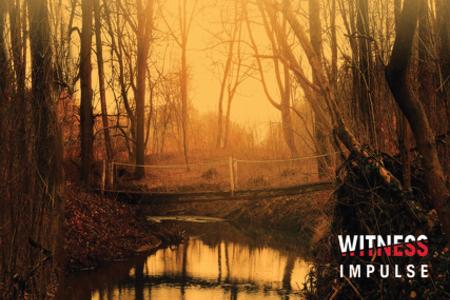 Prosecutor Elsie Arnold loves her small-town home in the Ozark hills, but she’s been waiting for a murder to come along and make her career. So when a body is found under a bridge, throat cut, Elsie jumps at the chance to work on the case, even if it’s alongside the brash new chief assistant, Chuck Harris—and her latest flame, Detective Bob Ashlock.

But when the investigation reveals that the deceased woman was driving a school bus, and the police locate the vehicle, its interior covered in blood, the occupant and only suspect is a fifteen-year-old boy. Elsie’s in for more than she bargained for.

Win or lose, this case will haunt her. No one has successfully prosecuted a juvenile for first-degree murder in McCown County. If she loses, it’s her career on the line and a chilling homicide unresolved; if she wins, a boy’s liberty will be taken from him before he reaches his sixteenth birthday. 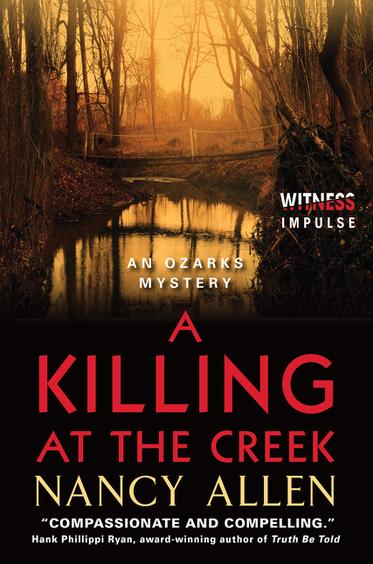